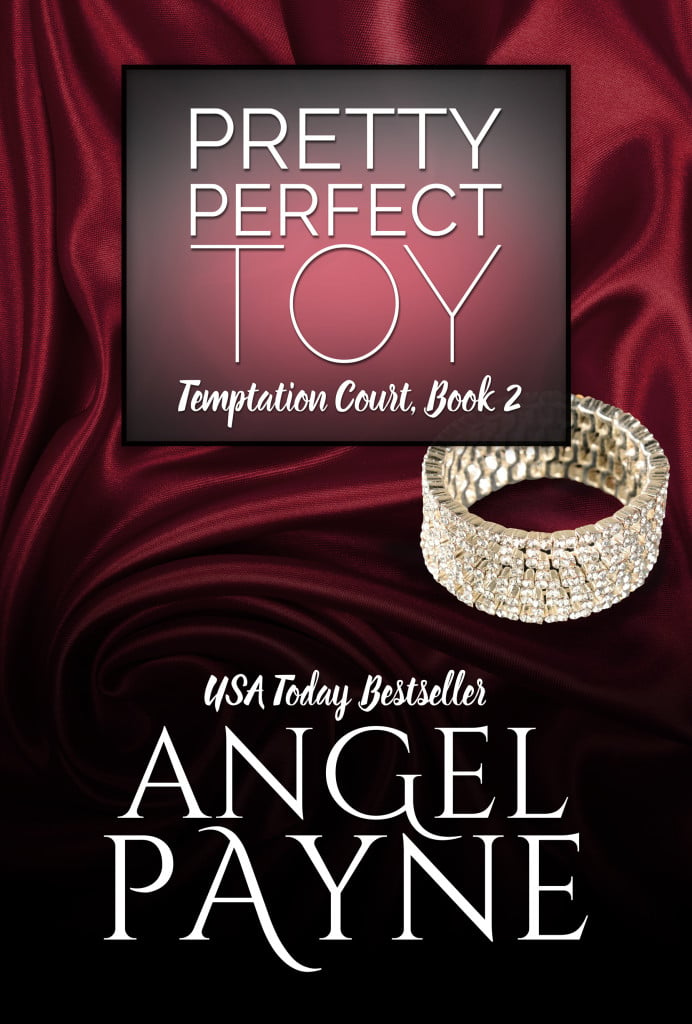 Pretty Perfect Toy
With their attraction too explosive to ignore, Cassian Court has whisked Mishella Santelle from her tiny island kingdom to the empire he rules: New York City. Here, they have succumbed to the magic of Temptation Manor, surrendering to their lust and a love that won’t be denied.

But happiness is nearly ripped away when an act of heroism turns Cassian into a target of violence...from which physical recovery is only the beginning of healing. Cassian must find a way to expose his emotional scars too, revisiting a past that refuses to release him from its haunting grip. The secrets of Turret Two hold the promise of clearing a path for a new connection with Mishella…or anchoring him deeper in the past.

Just as Mishella decides she’s had enough of being the city’s perfect little toy as New York’s fresh “it” couple, a shocking visitor changes everything. Now, faced with accepting an even more agonizing reality, Mishella learns deception isn’t always black and white…and the prettiest toy sometimes hides the darkest secrets.